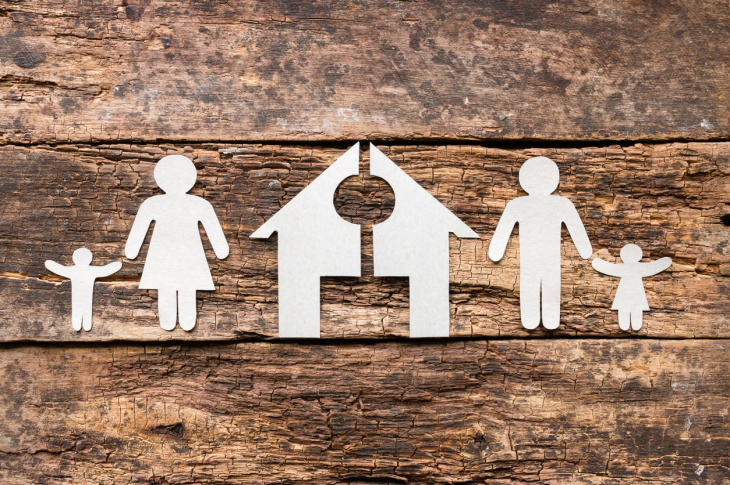 When a couple divorces, one of the first things that people have to deal with is who gets custody of the children. This can be a difficult decision to make, and it’s important to have someone to help guide you through the process. A divorce lawyer in New Delhi can help you make the best decision for your child, and they’ll be able to provide guidance throughout the entire custody process.

Custody, as it is commonly understood, means ‘guardianship.’ The first question that divorced parents may have is, “Who will get custody of my child after we divorce? Other than love, each parent seeks custody after a divorce for property division, education funding, and visitation rights, among others.

The Supreme Court ruled that the child’s welfare and interest come before the parents’ rights. The person who cares for and loves the child should have custody.

Both divorced parents have equal rights to the child under Indian law. When one parent gets custody, the other parent does not lose parental rights.

If the child is under 18, custody only determines where they live. The custodial parent is responsible for the child’s emotional, medical, and educational needs, while the non-custodial parent can visit.

Do Mothers Have The Upper Hand?

In most cases, the family court gives one parent custody of the child while allowing both parents access to the child. Do mothers have an advantage in child custody in India? According to data, only two out of approximately 90 divorce cases in a given year were granted custody to the father. In many cases, fathers believed they could only claim custody once their child reached a certain age.

Child Custody Decisions Are Made On An Individual Basis.

In several landmark decisions, the Courts have prioritized the ‘best interest of the child’ over the ‘right of the parent’ when determining custody. The decision is made on a case-by-case basis. Courts also take into account the preferences of children over the age of nine. When the child is under the age of five, custody is usually given to the mother.

In the case of joint custody, both parents should break down all of the child’s expenses, including those for emergencies, and decide how each of them will contribute. A judge or a mediator can be appointed to decide how much money will be spent on the child.

• According to Muslim law, only the mother has the right to seek custody of her child(ren) under the Right of Hizanat.

• Under Christian Law: Allows for child custody under the Divorce Act 1869 (Section 41) only after a separation decree is granted.

• Parsi Law: Allows for child custody under the Guardian and Wards Act 1890 and places a high value on the child’s welfare.

• Physical custody: The child lives with the custodial parent, and the other parent has visitation rights.

• Joint custody: The child lives with both parents on a rotating basis for a few days to months.

• Sole custody: The court gives the child to one parent if the other is abusive, unstable, offensive, or unable to raise the child.

• Third-party custody: In this case, a guardian or third party takes custody. Non-parental custody is similar.

Everything You Need to Know About Women’s Adult Products 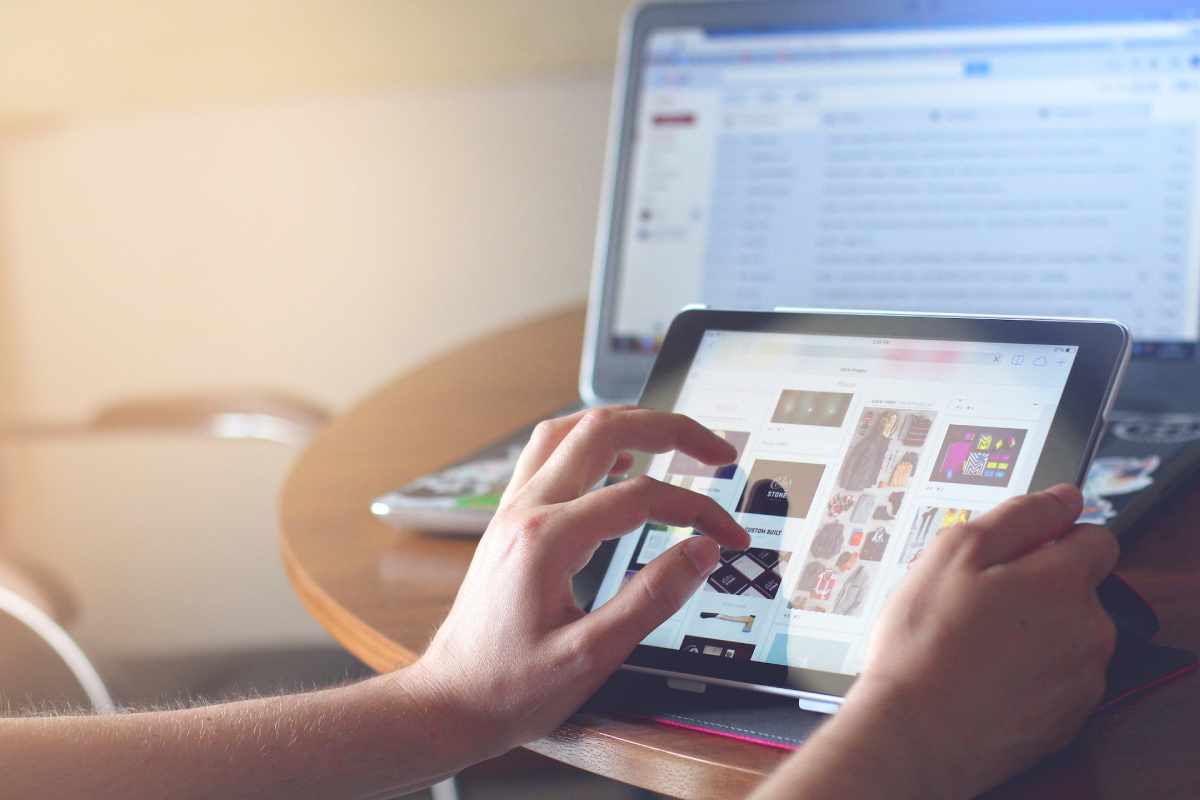 The Ultimate Guide to Digital Marketing Agency for Online Growth

Homebuilder Rochester MN – everything you need to know 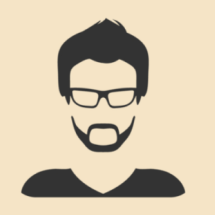