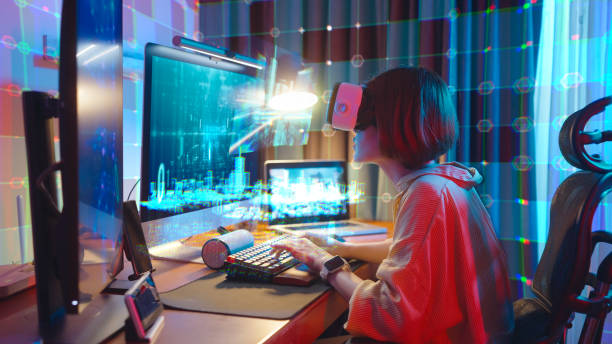 Even though there are many advantages to using blockchain technology, it’s still not ready to be used by the public at large, in part because of how complicated it is to set up a chain and manage smart contracts. In order to bring the world closer to web3, we need to make things simpler and easier for everyone, which means coming up with more user-friendly tools that allow people to easily create decentralized apps (DApps). Let’s take a look at how the block chain can help get us there!

What is the lock chain?

The LockChain project will use blockchain technology to reinvent the way we book hotels and other services, by removing a number of middlemen from the equation and providing more transparency for consumers. There are many steps that need to be completed before LockChain can go live, but progress on all fronts has been going well so far. The team is currently focused on preparing for their ICO and pre-sales. This involves building a strong community and developing partnerships with entities such as crypto payment providers, crypto exchanges, and law firms in order to ensure everything goes smoothly when it comes time to launch our public sale.

How does it work?

A blockchain is a database that doesn’t require centralized servers, which means it can’t be hacked. All transactions are stored as blocks, and each block contains a hash pointer as well as the previous block’s hash and timestamp. This means that they are all linked together in a chronological order, making it very difficult to hack because there would be no way to change one without affecting all other blocks after it. The use of cryptography and access control lists provide additional security measures by ensuring that only authorized users can see or edit specific information in any given block – even if they have access to the encryption keys for all other blocks on the chain.

The benefits of the lock chain

The benefits of a LockChain are many, and they fall into three categories: security, simplicity, and convenience. The first benefit is security: LockChain provides an immutable and publicly auditable record of transactions within its ecosystem (i.e., it doesn’t allow for double-spending). The second benefit is simplicity: because there’s no need for users to set up their own wallets, there’s no need for complicated installation procedures or lengthy synchronization times required using the app; all users have to do is create a username and password on their phone or computer so they can start using it right away!

The challenges of the lock chain

The lock chain, a crucial component road to web3, has been seen as the biggest barrier for mass adoption. The technology necessary for smart contracts and decentralized applications to thrive on the internet has not been widely adopted and standardized because of this problem.

There are two major players in this space: Ethereum and EOS, but there are many other competitors including NEO and Stellar Lumens who are all trying to solve this fundamental issue with blockchain technology. The goal is for every device on a network, whether that be desktop or mobile phone or any other type of internet-connected device, will be able use one blockchain application without issue. 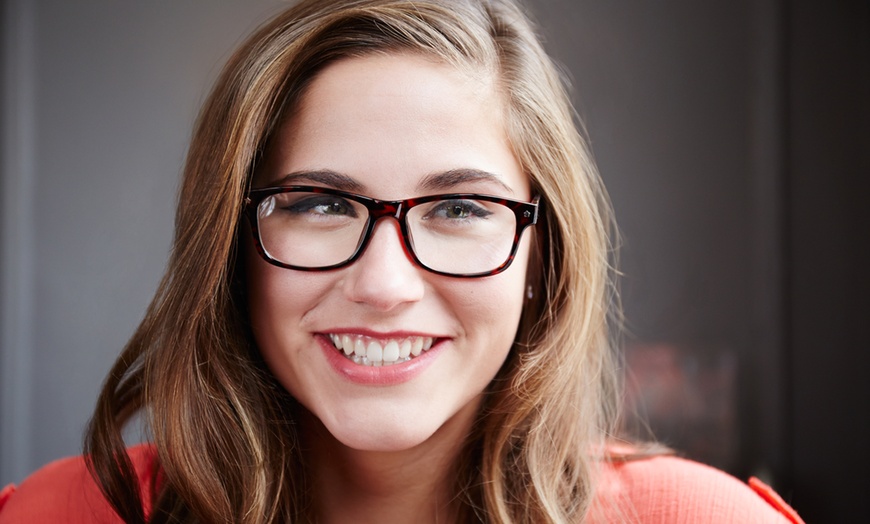